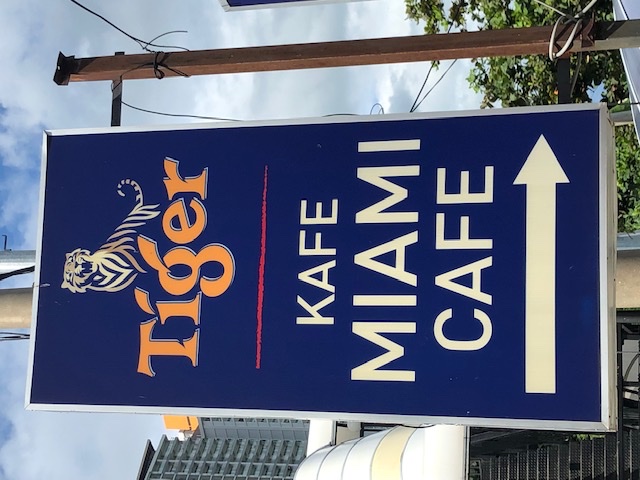 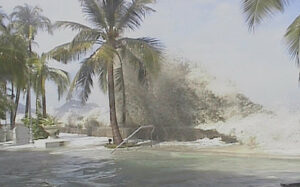 On the 26th of December 2004, the Coast of Penang Island was hit by immense Tsunami. Locals report seeing waves in excess of 8 meters (24 feet) high. The wave, triggered by a massive earthquake in West Sumatra, took 18 lives and injured another 65 people.

None of that was on the minds of a local couple Raja and Mary Suppiah, all they could think about was their baby daughter, who was literally washed out to sea on the baby mattress she was sleeping on.

It is hard to imagine how distraught the couple was over the tragedy. Little Thulassi was only 22 days old when she was swept away in the storm.

It is equally had to imagine the joy they must have felt hours later when the same mattress, with the child unharmed, washed up, almost on the doorstep of her father’s shop. 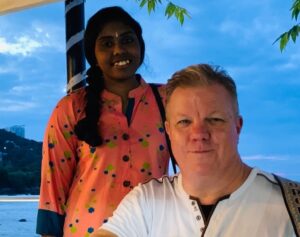 Thulassi is now 15 years old. She goes to school during the day and waits on tables at her parent’s seaside café in the evening. She tells us that he does not remember anything about that day, and she has no fear of the sea.

So if you ever get to Miami Beach, the only part of Penang Island named after a place in America, stop by and meet the girl that is known as the Miracle Baby… 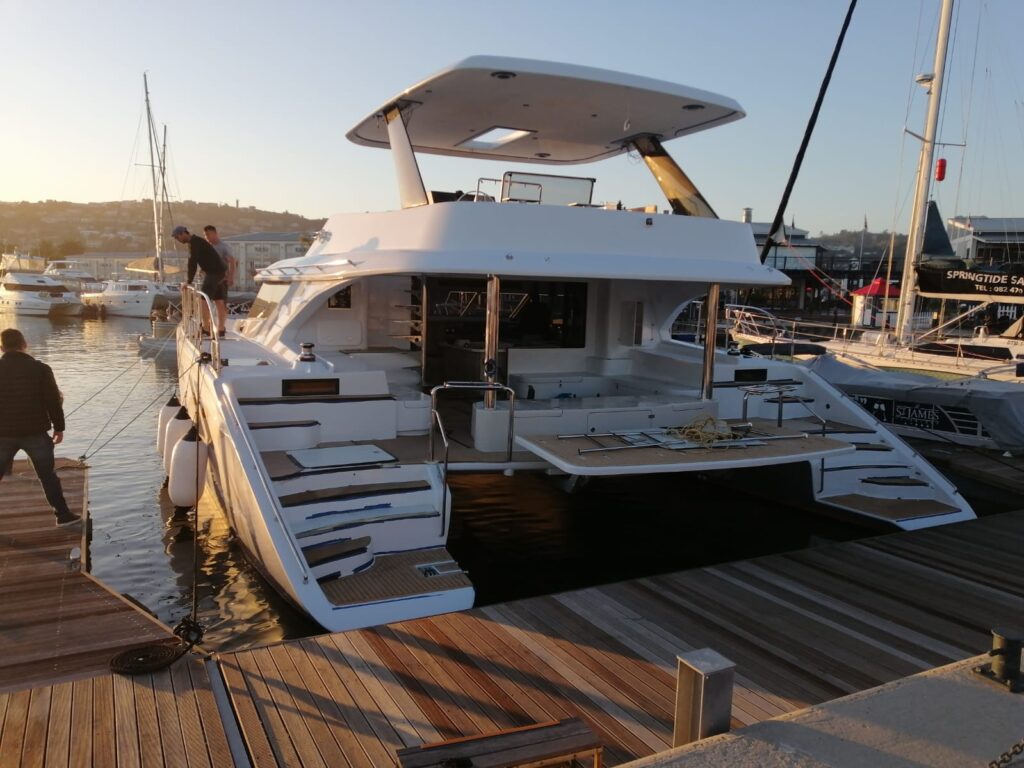